"In the realization of this hotel project, the key to success was the careful market analysis, the highly individual concept derived from it and a detailed prepared architectural competition. In an economically very difficult period for the European hotel market, Sir Rocco Forte, a first-class hotel operator, was acquired immediately after the results of the competition became available. Shortly before the start of construction, the project was sold on a turnkey basis to Commerz Grundbesitz-Investmentgesellschaft, Wiesbaden."

With the "MIPIM Award 2006" this project development received one of the most important real estate awards. It was selected by an international jury from a large number of entries for the final in the hotels category. In the final vote of the trade visitors of the world's largest real estate trade fair MIPIM in Cannes, the "Villa Kennedy" was able to prevail over the two other finalists from Monaco and Maastricht and was voted into first place. 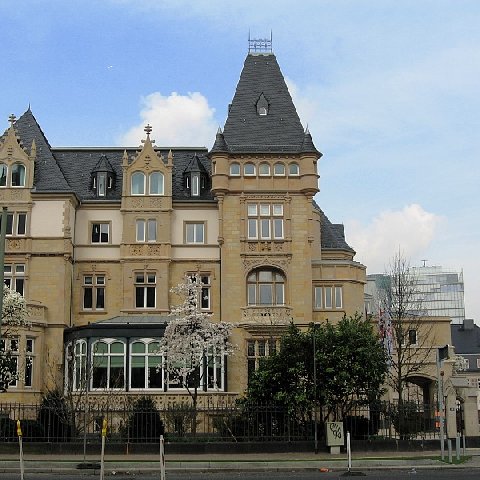 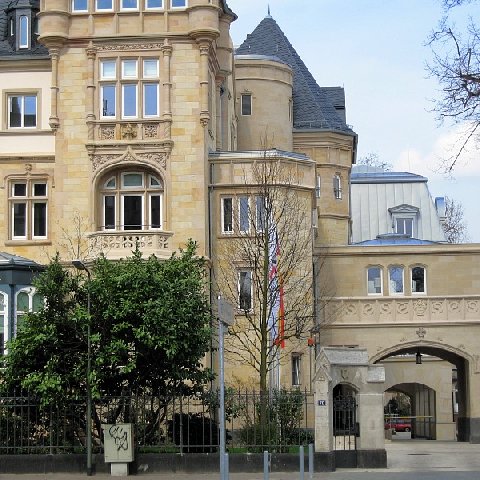